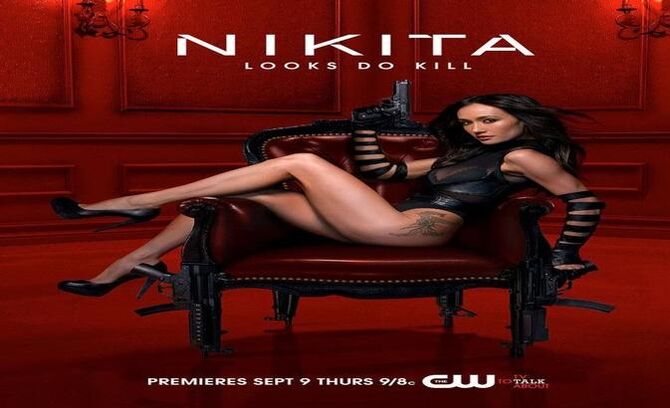 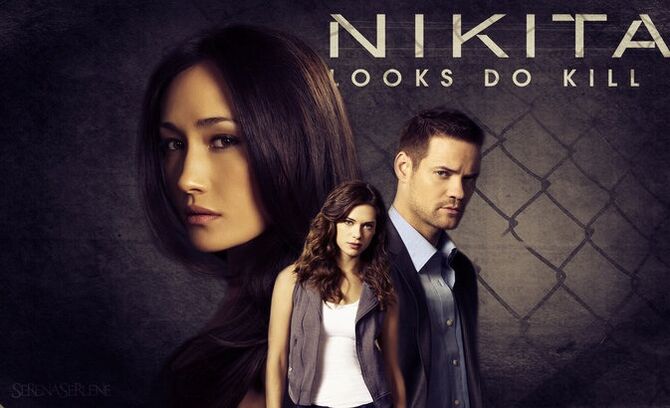 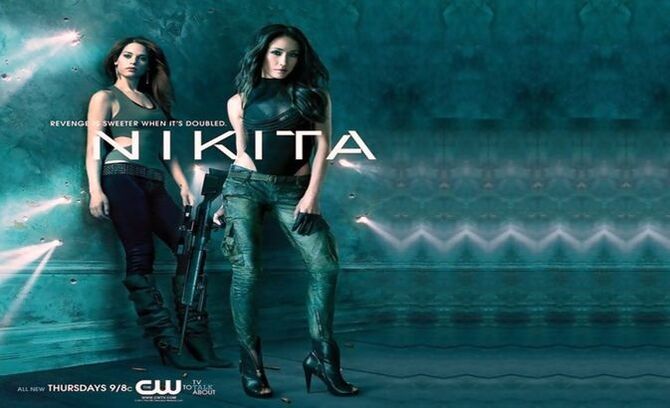 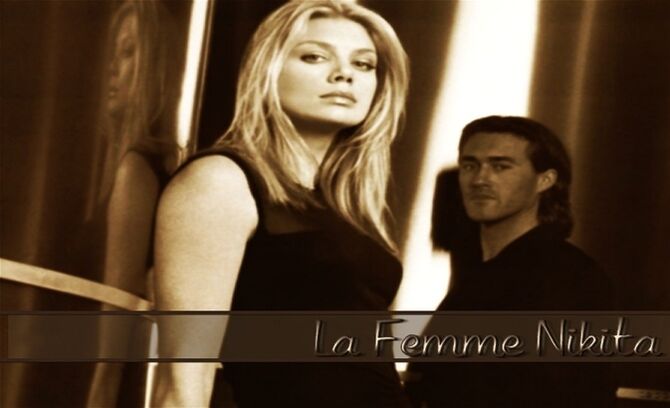 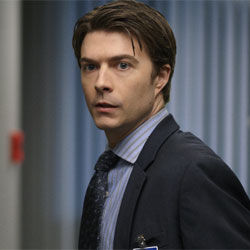 Ryan Fletcher is a CIA analyst who is framed by Division to take the fall for a Division assassination. Fletcher had already been aware of some of the murkier dealing between CIA and Division although he did not know of Division's existence. To get rid of him, Division sets him up for the assassination of a Chilean presidential candidate. Read More...

IN LAST WEEK'S POLL we asked:"Who are you most scared of in Division?"

Whatever Happened To The Cast Of Nikita?  Looper...

The Cast and Characters of DC's “Legends of Tomorrow”  BuddyTV...